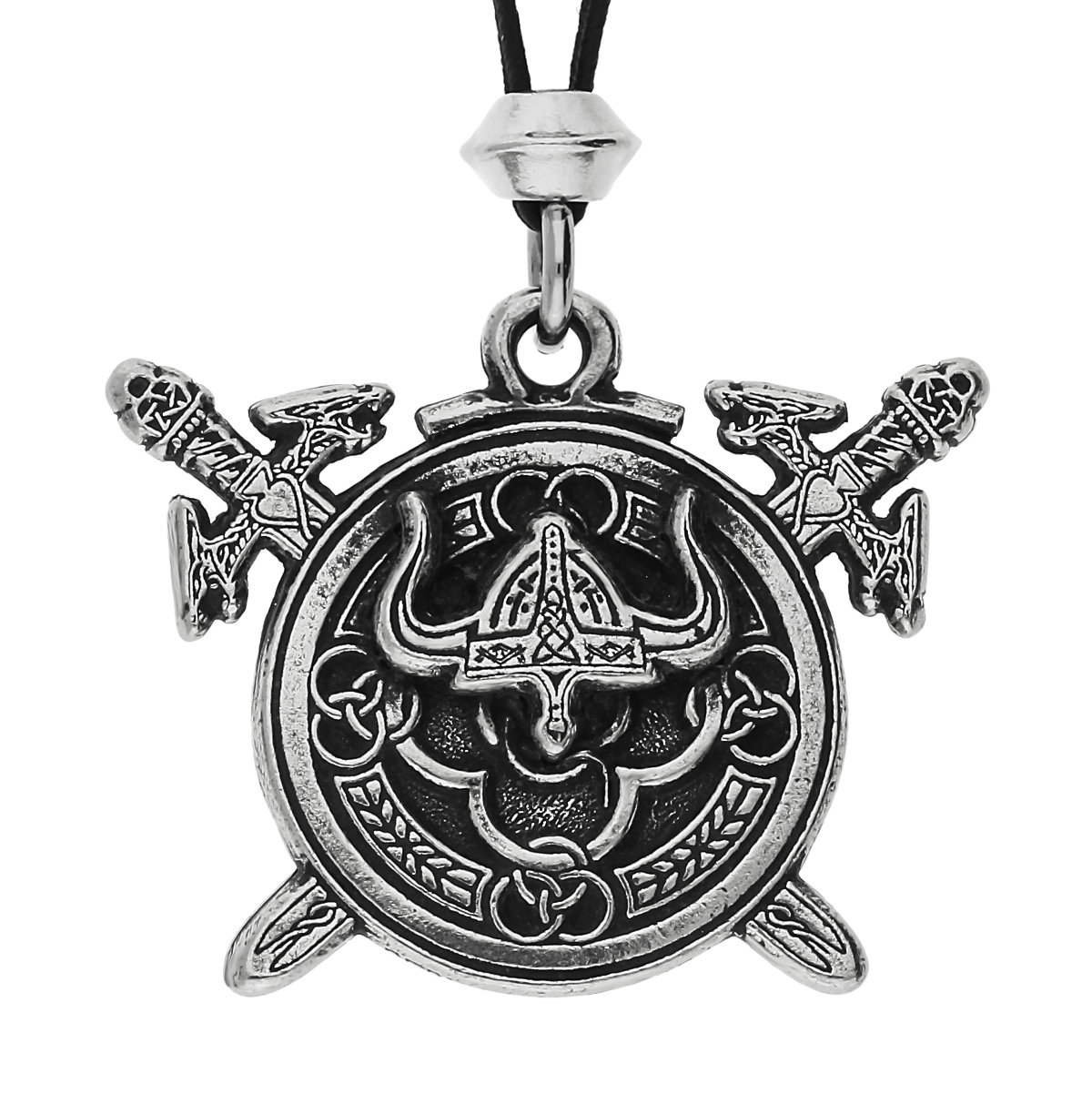 Viking army appeared out of the mists of the North Sea and landed on the East Anglian coast. Their objective was the total conquest of Anglo Saxon England and the whole of the British Isles. The Great Heathen Army was led by one of the most feared and cruel warlords of the Viking age, Ivar the boneless. This invasion ultimately led to the unification and creation of the nation state of England. The chronicles about Ivar give very different reasons on how he got the name boneless: one says he had no bones at all! It was said that Ivar had to be carried into the battle on his shield! Ivar was reputed to be a Berserker, Viking Warriors who worshipped Odin, the supreme Norse deity and were said to be fought in an uncontrollable, trancelike fury later giving rise to the English word berserk. Used as bodyguards and shock troops, they would strike fear into all would strike fear into all who encountered them. In order to intimidate the enemy, they would wear bear and wolf pelts when they fought, giving them the name Berserker, meaning beat coat in Old Norse. Wear this original design and feel the power of the Berserkers!

Chain option comes with a 2 mm flat link stainless steel chain of either 18 , 20 , 22 inch standard length or a 18 inch chain with an extension up to 4 inches ( 22 inch total ) in length for more flexibility and a lead free pewter accent bead. Wear them with or without bead!